Should You Buy a VW Campervan?

In production for over 60 years, the VW campervan shows no sign of losing the admiration of the thousands of owners and enthusiasts from around the world. The original classic is iconic in shape and the must-have vehicle for festival-goers everywhere. VW campervans are owned by those who lavish care, love and often money on keeping their beloved vehicle on the road.

In production for over 60 years, the VW campervan shows no sign of losing the admiration of the thousands of owners and enthusiasts from around the world. The original classic is iconic in shape and the must-have vehicle for festival-goers everywhere. VW campervans are owned by those who lavish care, love and often money on keeping their beloved vehicle on the road.

With other campervan manufacturers such as Mazda producing the now popular Bongo and squaring up to take on VW in the off the shelf campervan stakes, what is the reality of owning a home on the road emblazoned with the VW badge? Is it about ‘look at me’ or is it about ‘durability and quality’?

Where it all started for VW

Whether you know it as a hippy van, a bread loaf or a Vee-dub, the craze for these campervans had very humble beginnings.

Originally designed to carry goods around the VW car plant in Wolfsburg, it took a Dutch designer called Ben Pon to recognise the potential in the late 1940s. A few sketches later and the transporter van for the masses was born. It had the cylindrical lights, large logo badge and split screen still instantly recognised today and was originally marketed to carry bulky goods rather than people.

Over the coming years, many variants were to come and go and at one point there was even a VW van being used as an ambulance due to the versatile shape of the body. By 1967, there were almost 1.5 million VW transporter vans on the roads. 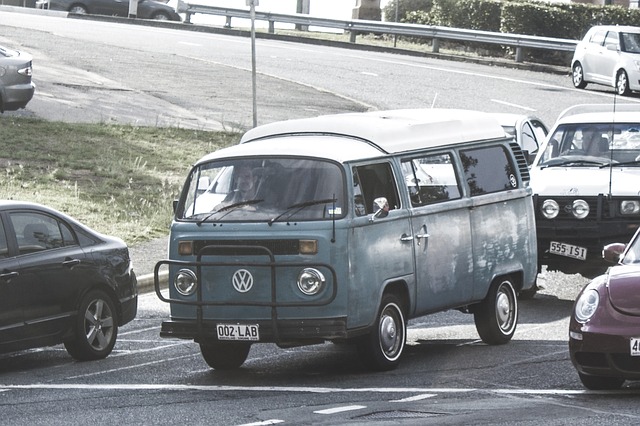 Whilst the flower power hippy era of the late 1960s saw the VW van become a symbol of the bohemian lifestyle, it wasn’t until 1973 when the design truly  became the focus of conversion to being a vehicle to live and sleep in. A slightly larger body and more powerful engine combined with companies such as Devon, Dormobile and Westfalia installing interiors for sleeping, storage and cooking meant the audience for the VW van shifted. The options for have a pop-up or hinged roof really shook the market as families saw a real option for everyone to travel together on holiday in a small and nimble vehicle.

The appeal in a world of technology and cutting edge design

During the 1980s and 1990s, technology moved on quickly and VW campervans were seen as dated. Models from other manufacturers with gadgets and features – such as something as simple as a  radio cassette player as standard put this previously popular home on wheels to the back of the queue. Enthusiasts would keep their VW vans shiny and continue to meet up to admire paintwork and chrome bumpers, but many were left to rust and rot as marketing messages urged everyone to look to a space age future rather than to a sedate and more innocent past.

Chef Jamie Oliver is often credited with the resurrection of the classic VW campervan as a cool way to see the world. Travelling around the UK and Europe in his hugely upgraded split screen van complete with 3.6 litre Porsche engine, he awoke this sleeping giant of a vehicle to almost god-like status among certain marketing sectors.

All the while the classic-shaped vans were seen as ‘old hat’ though, VW had been pushing forward with development and designs and had launched their T25, T4 and now T5 campervan models to great acclaim. Very different in looks to their round topped cousin, these campervans had kept up with the times and offered modern features, durable engines and became the quiet addition to VW owner collections everywhere.

Owners of the models of VW campers from the 1970s may spend their weekends laying on their back covered in oil and hold their breath every time they attempt a steep hill, but it was a sad day for hippies, surfers and families everywhere when the last classic VW camper rolled off the production line at the last manufacturing plant in Brazil.

The discovery now of vehicles found in barns, fields and garages have given VW the unfounded reputation that these predecessors were unreliable and were left there because they weren’t fit for purpose. The reality is that models of the 60s and 70s were greatly loved but became victims of changes in fashion and were left to quietly gather moss and cobwebs.

Of their time, VW transporters were workhorses which could carry great loads and they were easy to fix when they needed repairing. Simple technology meant simple solutions and many a classic VW van broken down on the side of the road was very quickly back on its journey after a quick look under the bonnet and a few tweaks.

Modern VW campervans have all the features a buyer would expect; computerised gadgets, fantastic living solutions within a small space and an incredibly long-lasting, sturdy feel to both the handling whilst driving and the cooking, eating and sleeping arrangements in the back. 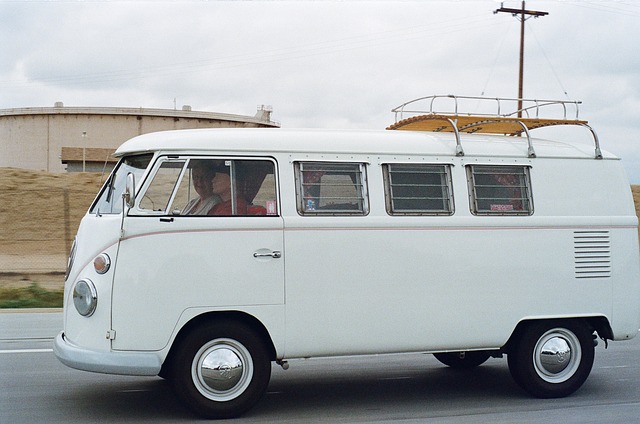 Buying a VW campervan isn’t about buying a badge; it’s about buying a heritage of style, passion, incredible dedication to detail and whilst those with rare models will admit their Combi van is heavy, not easy to stop and a mystery when it comes to remedying electrical issues, they love their vans and wouldn’t swap to another brand. New generations of T5 owners sing the praises of VW, tell everyone that their pride and joy drives like a dream and is the only way to have a great getaway.

VW has been there, done it, faced changes in taste and come back out on top again. Others may try to emulate this stalwart of the industry but none will ever come close to defying it; VW campervans rock.